Our experience of the marine environment and in particular of seaweed naturally led us, more than thirty years ago, to develop a wide range of seaweed cosmetics and high quality marine cosmetics for body care, face care and bathing, all inspired by thalassotherapy, by creating the brand Thalado, for Thalasso at home.

Seaweeds always have beautiful surprises in store for us and their interest in the field of health, cooking or beauty is no longer to be proven. This is why for more than 10 years, we have completed our range of seaweed cosmetics with seaweed-based food products. Le Comptoir de Algues offers a range of food supplements with seaweed, Spirulina, teas and organic infusions with seaweed, a delicatessen of seaweed products, Agar Agar, seaweed tartars, seaweed terrines, seaweed pasta, seaweed food are listed.

Our commitments for the Planet

Thalado Le Comptoir des Algues has always been committed to an Eco-responsible, Zero Waste approach to sustainable development and respect for nature. More than ever, Thalado's seaweed and marine cosmetic product ranges are formulated from natural and organic ingredients harvested and processed in Brittany.

Thalado Le Comptoir des Algues offers a wide range of marine cosmetic products for the face, for the body and for the bath, all manufactured by Breton laboratories meeting the Cosmos standards of the European guide of good organic practices. Their expertise is recognized worldwide for the quality of their research in partnership with the CNRS in Roscoff, which brings together nearly 300 research engineers. 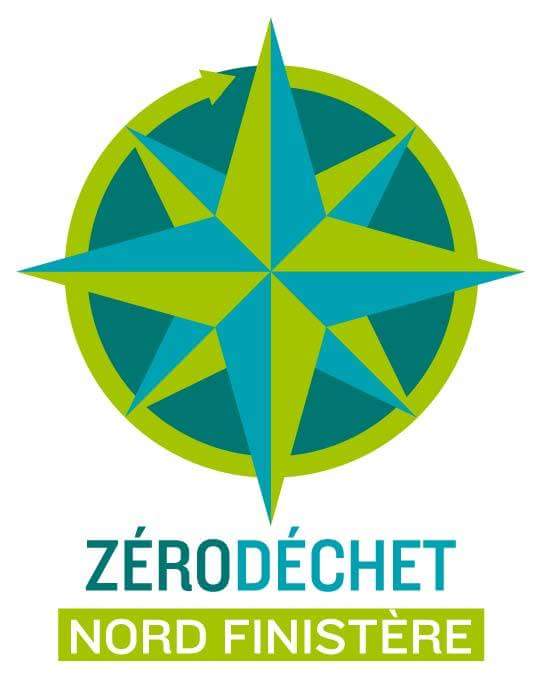 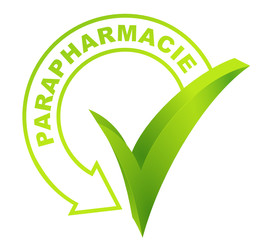 This site uses cookies to offer you an optimized and personalized user experience, to make our audience statistics, or to offer you advertising and offers tailored to your desires and interests. You can, however, uncheck the cookies that you do not want us to use.

Technical cookies are necessary for the functioning of the site and can not be disabled. However, they are only collected and used during your presence on this site.